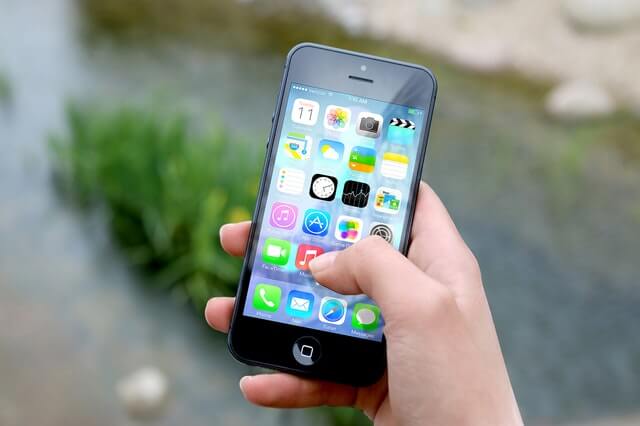 When traveling abroad for leisure or business, communication in a country speaking a foreign language is a must. This is why you definitely need to have one of those Travel Translation Apps.

It doesn’t matter if you’re using iPhone or an Android smartphone, having some tools on your phone while boarding an international flight will help you communicate, ask about directions even if the you’re asking someone that doesn’t speak English.

Even if you can fly solo and try to look for directions using a travel navigation app, sometimes you’ll need to ask a specific questions, or look for a place that you can’t find on your GPS app.

For example you’re a vegan and want to ask about a vegan-friendly restaurant, at least you can approach a local and ask for the best restaurant using their local language.

We’ll show the list of the Top 3 Travel Translation Apps need on every traveler’s phone, you can download all of them when planning you’re trip.

After downloading the translation app try every single one to choose the best based on your language translation preferences and your travel style.

Best Translation App you need on your phone. (Android or iOS)

Here are some of the translation apps for travel you should get when planning your trips: 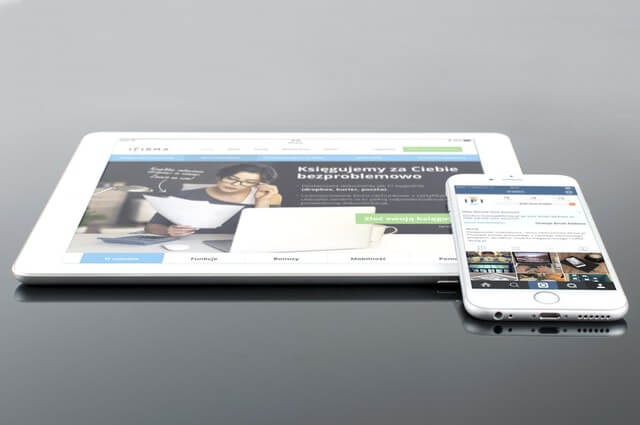 Which Travel Translation App I use personally? 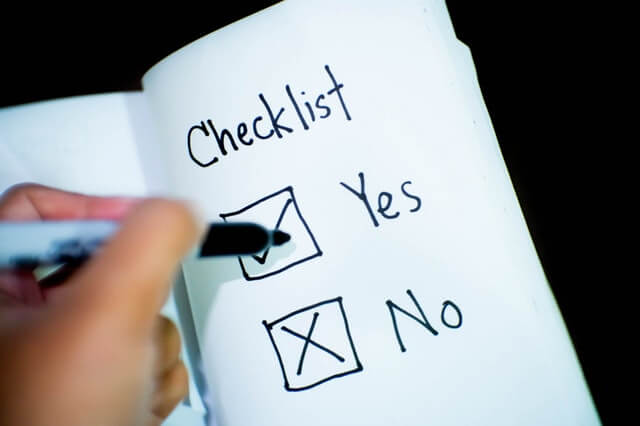 We didn’t share this article in order to promote any of those products, we use all of them depending of the visited country, for example when traveling to Arabic countries, and we’ll be using Google Translator. When heading East to Asia we prefer Microsoft Translator.

For people speaking multiple languages (Latin and others) you can try yourself and choose the best App for the target language. It depends also on your phone version and system.

As I already tried some of those Translation Apps, I think (and it’s my personnel opinion) those Travel Apps working offline are the best choice. This is why this list includes apps that doesn’t require internet.

Why? because when traveling you don’t need to look for internet connection in order to make a discussion, so when the translation app uses offline database, you can request a translation anytime anywhere.

What is the most accurate translation app? 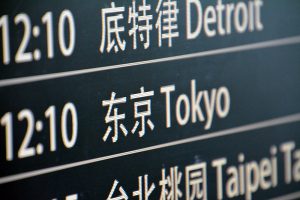 All language translation apps have similar features, but in order to pick the best app you need to try it first, sometimes you can’t find the desired language or the app isn’t available for your smartphone system.

Simply, download those apps available in the list above, and I’m sure you’ll find the best travel app you need. 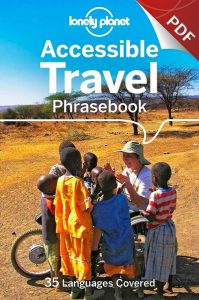 Beside travel translation apps you can try travel phrasebooks, those are guides an English speaker can use to communicate with locals, and you’ll not learn Grammar or translate a complete phrase.

FREE Bonus: Try the link below to Lonely Planet, where you can get a free eBook entitled: Accessible Travel Phrasebook.

Anyway, don’t forget learning some words before travelling overseas, we already made an article about Russian Words when travelling to Russia.

Pro Tip: Sometimes it’s better to learn a language using book (yes, paper books still exist) for example download a Travel Phrasebooks, print it out and put it in your luggage for your next travel, really helpful for long trips.

We’ll be making other articles about Arabic, French and Spanish (which I speak fluently and feel more comfortable writing about).

If you have any requests or need to ask questions please visit the Contact page. Also if you already know some apps or willing to participate writing an article on our website, feel free to refer to our Guest Post page.