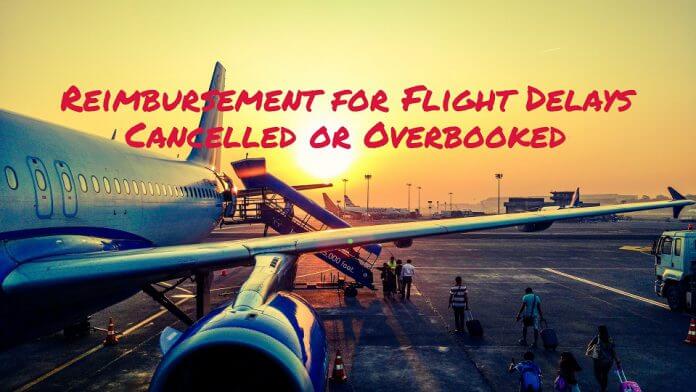 How to get reimbursement for flight delays, a cancelled flight or overbooking? First we need to check if you are eligible for a flight compensation? What are your rights and which rules apply to your situation?

When planning for your trip you should keep in mind that Airline Companies doesn’t guarantee the schedule. Every company will try their best to get you to your destination on time. But there will be always things that make it difficult for the plan to land as scheduled. Airlines like to call it “beyond our control” OR “extraordinary circumstances“.

Today we’ll be talking about reimbursement for flight delays in Europe, because in the United States, according to the U.S Flight Regulations, Airlines doesn’t compensate passengers when the flight is delayed or cancelled, you can only get reimbursements when the flight is overbooked or oversold, another word to say, you’ll be rejected at the boarding area cuz your ticket doesn’t guarantee your seat.

So let’s jump on how to claim an international flight delay compensation, it’s not always easy to get reimbursement for flight delays, flight cancellation or even an overbooked flight. But we’ll try to clear things and give you tips to get your reimbursements from any Airline Company. 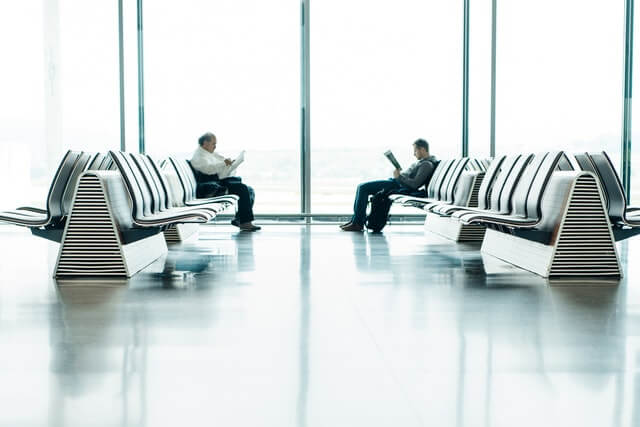 How we got Reimbursement for Flight Delays?

Back on 2017 I booked a flight from Paris to Munich, the flight was delayed for 2 hours, the pilot inform all passengers of the reason for the delay, the story of kid got injured when boarding the plane (Checked on him after landing and he was fine). Short story, we waited 2hrs for the emergency team to arrive and see if the kid can fly with us.

Regardless of the incident, we did arrive 2 hours late and it was almost midnight, it was our first time in Munich and we didn’t have any transportation already booked.

Also we missed the hotel check-in time, and we didn’t have a way to call the hotel informing them about the flight delay. At the hotel, and after hearing my story, the receptionist told me “Sir, you should get a refund from the Airline Company”.

What are Flight Delay / Compensation rules? 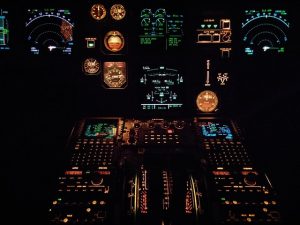 The rights of air passengers are governed by Flight Compensation Regulation 261/2004 of the European Parliament which establishes the rules for assistance and compensation of passengers in case of delayed flight, cancelled or in case of denied boarding (overbooking). Note that this law applies depending on the origin and destination of the flight and the nationality of the airline:

What Are Extraordinary Circumstances (NO Reimbursement for Flight Delays)

What’s NOT an extraordinary circumstances? (Reimbursement for Flight Delays)

The Process to Claim a Reimbursement for Flight Delays

Amount of Reimbursement for Flight Delays

If your flight is delayed by more than 3 hours, then you are entitled to compensation based on the distance, unless the delay is due to an extraordinary circumstance. 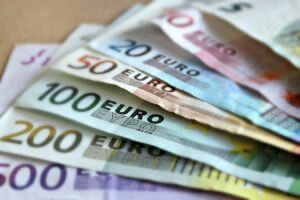 When the Flight is within the EU

When the Flight is outside the EU

NOTE: If the flight distance is 3,500 km or more AND a delay of 3-4 hours, you are eligible for 50% only of the compensation amount.

Sometimes you arrive at the airport to face a Flight Overbooking, it means the airline sold more tickets than the available seats on the plane.

Usually the airline will ask if they can reschedule your flight booking. They will offer meals, refreshment, phone calls and an accommodation, until the next flight (can be the next day). Also they will offer a Flight Overbooking Compensation. 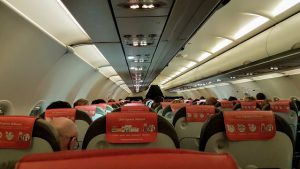 You can negotiate the offer as much as you can, don’t forget when you pay for a ticket you sign a contract with the airline company. The compensation depends on the distance and the destination of the flight.

The worst scenario at the airport is when you flight is cancelled, we have two situation here:

But again, the airline will never compensate you if the flight cancellation was due to an extraordinary circumstance.

Flight cancelled due to weather what are my rights? 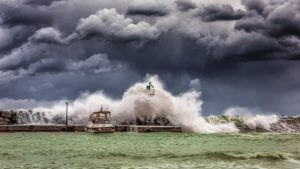 Bad weather is an extraordinary circumstance you don’t have any rights (sorry about that). But if you encounter a flight delay due to the previous flight (delayed due to bad weather); you may claim a reimbursement for flight delays.

Getting a hotel refund due to flight delays isn’t part of the flight rules or regulations. 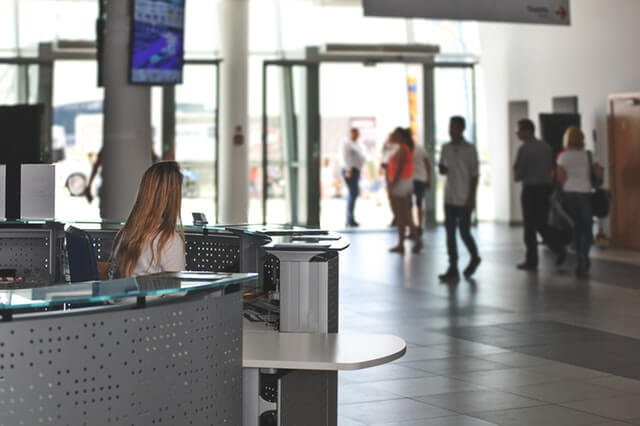 You still can take the chance and ask the company for a refund if you lost your hotel booking due to their delay, write an email and explain how it was hard for you to change the hotel or pay a last minute booking because of the flight delay, always state on your message that you know the rules, but don’t try to scam the airline if you already got to your hotel, that’s not a fair play.

Regarding our story above, (btw the Kid is fine with minor injury on the knee) the process was easy because it wasn’t much of money to refund, plane ticket cost 100 € / two seats flying with Lufthansa.

The airline sent an email to apologize and a promise to refund full amount for the tickets. And yes they made the refund directly to my credit card in a week or so. Even if it was an extraordinary circumstance but sometimes you need to flip a dice.

9 Tips to Learn a Language When You Travel

5 Road Trip Tips for an Epic and Safe Drive

7 Less-known Tricks to Travel on a Budget

9 Airline Secrets You Should Know About